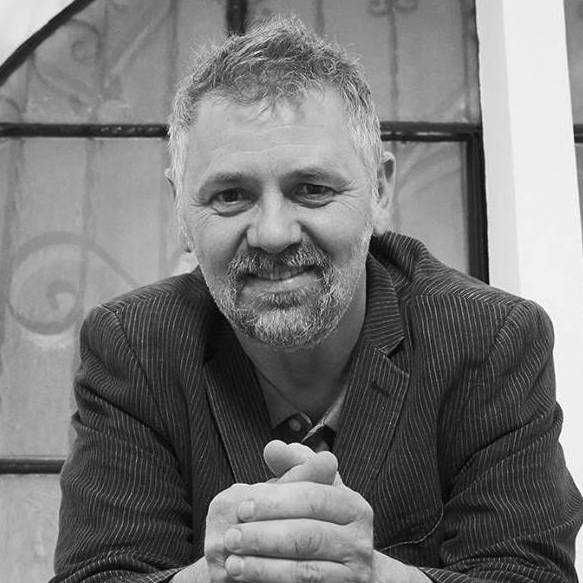 is an Italo-Russian artist who began his career as visual artist in 2003 with a deep research on personality alterations producing the works “Ham let it be” and “Who is supposed to be who”, where physical and language techniques were used to build a new form of communication through modified states of the personality.

Performances and videos are his basic means of representation. His themes are mainly social, described using physical actions, symbols, words. In his works he describes the misery of a world that man continues to destroy and rebuild. He talks about the waste of man’s time and life achieving absolutely nothing (“Still. Nothing”), or the difficulty to communicate to people how much you love them (“iluvyou”), the difficulty to live together or alone (“in or out”), the many different sides of our personality and their influence on our way of living and behaving (The many me or who is the real Marc Kalinka).

But his research is not based only on videos. Kalinka also works and builds devices and sculptures – such as traffic lights “Sveta4”, modified TV-stereos, doorphones “Ding dong to my country”, “My personal holy family”, and many others – for containing and showing his video works. Objects normally made from everyday use, customized, transformed, and sometimes deprived of their usual purpose, are used for showing his videos, which often have a sense only inside their containers.

Besides the production of videos and installations, Kalinka produces prints such as “More”, “9 months to grow”, “No country for stupid men”, “Kalinka per meter”.